“Chasing angels or fleeing demons, go to the mountains.”

- Jeffrey Rasley, Bringing Progress to Paradise: What I Got from Giving to a Mountain Village in Nepal

This Himalayan kingdom is a little slice of earth that seems like a stairway to heaven. Nepal is a tiny sliver of a country that packs so much into itself. Deep spirituality, the highest mountain peaks in the world, lush jungles and a whole host of wildlife, and people whose sturdy grit has been hewn out of the rugged landscape. Nestled between India to the south and China to the north, Nepal is a cradle of civilization and a cultural corridor between India and China. 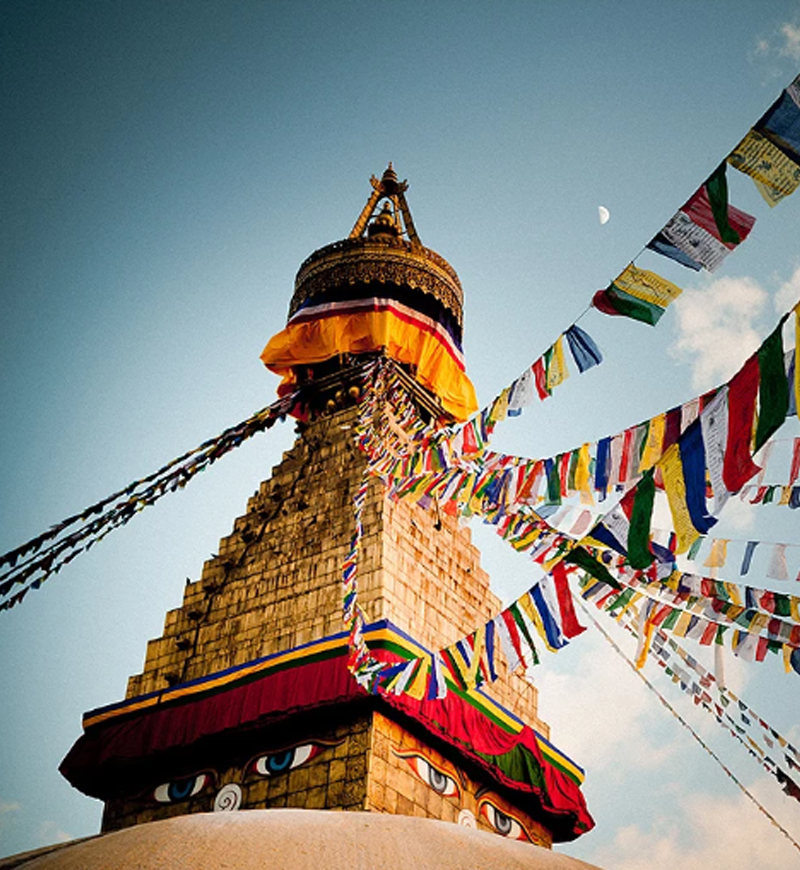 Nestled within the Himalayas, separating India from Asia, this mountain kingdom is a treasure trove of history and culture – both ancient and modern. The capital, Kathmandu, is a warren of bazaars and bylanes, not to mention, legend and lore. Turn a corner and you’ll find yourself at the door of an erstwhile palace, in a square surrounded by temples, or standing at the threshold of an ancient monastery. Nepal is also the birthplace of the Buddha, and even today, an important centre for Buddhist belief and studies. It also has a vast heritage of fine art, and you’ll often find entire murals depicting legendary figures from another era. Nepal is also extremely festive and friendly. Don’t be surprised to find yourself swept off your feet by local traditions.

Nepal is made for those who have a thirst for adventure. Whether it’s a trek to Everest Base Camp, riding down the rapids, hiking through the Himalayas or a safari in the jungle, Nepal beckons to the adventurous soul in each one of us.
A stunning natural landscape of snow-caps, rugged mountains, swift rivers, dense forest and miles of grassland that sway in the wind give it an unusual mystique that draws you in – time after 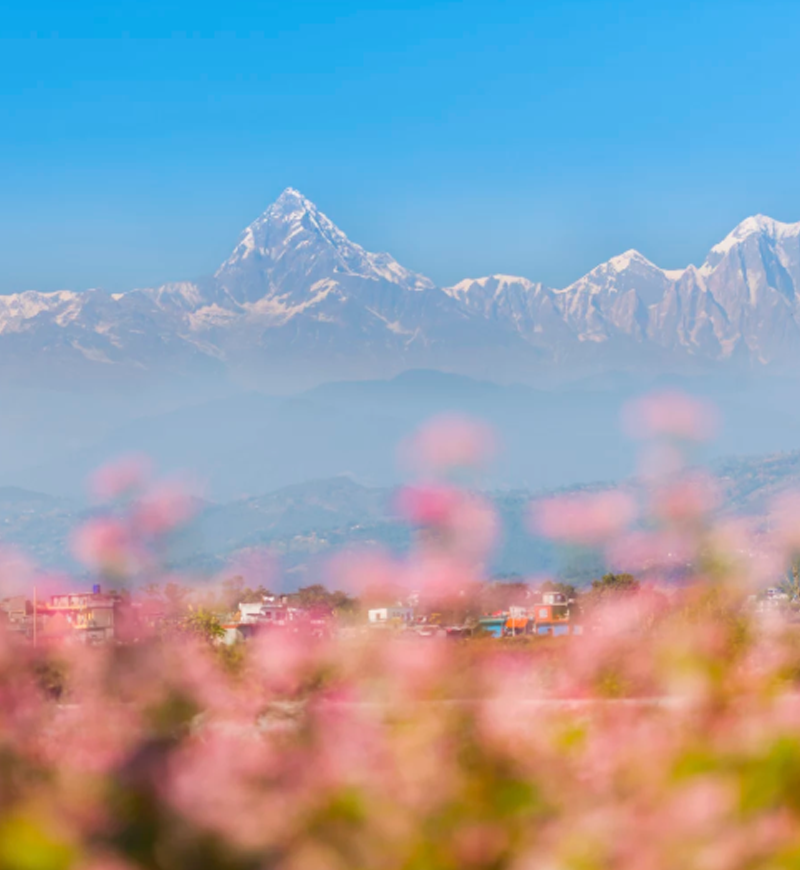 Nepal has seven UNESCO World Heritage Sites in the Kathmandu Valley alone - most of them ancient temple or palace complexes that display extraordinary craftsmanship. The Nepalis' complex blend of religious beliefs and traditions is reflected in the exquisite thangkas, gold-painted stupas and intricate carvings seen at every turn.